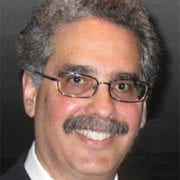 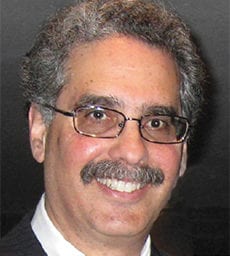 The Honorable Robert G. Rassp is a graduate of Loyola Law School class of 1981. He previously earned two undergraduate degrees from the University of California at Irvine in 1978 at age 20.

Judge Rassp is the author of The Lawyer’s Guide To The AMA Guides and California Workers’ Compensation (LexisNexis® Matthew Bender) which is a widely used medical-legal treatise and updated every year since its first edition in 2006. In addition, Judge Rassp was a contributing author to The Complete Guide to Medicare Secondary Payer Compliance (LexisNexis). He is the editor-in-chief of the two-volume treatise, Rassp & Herlick, California Workers’ Compensation Law, Seventh Edition (LexisNexis) that was completely revised and updated in 2014, and annually thereafter.