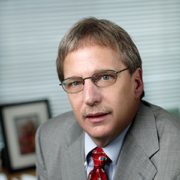 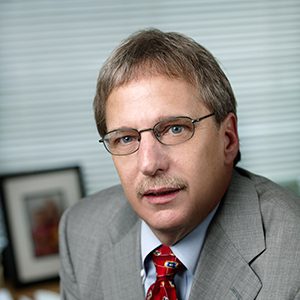 Dr. Brooner was the principal architect of the Addiction Treatment Services and Center for Addiction and Pregnancy at the Johns Hopkins Bayview Medical Center, along with leading the development, implementation, and oversight of the first outpatient substance use disorder treatment program for the NIH-NIDA Intramural Research Center in Baltimore, MD.  He is the PI, Co-PI and Co-Investigator of many NIH and other grant-making research awards, and author of over 150 peer-reviewed publications reporting their findings.  Dr. Brooner joined Johns Hopkins School of Medicine in 1983 as an Intern in Medical Psychology and advanced to tenured professor in 1999, retiring July 2021 with the title of Emeritus Professor of Psychiatry and Behavioral Sciences. His research interests during a successful 38+ year career focused on the assessment and treatment of substance use disorder. This work included the development of specialized treatment programs for pregnant women (Center for Addiction and Pregnancy), treatment of opioid use disorder patients with other psychiatric problems, evaluations of combinations of pharmacologic and behavioral treatments for substance use disorder, and the development, implementation and testing of a combination and adaptive treatment approach for these patients and problems. He is perhaps best known in the field for his experience and expertise in the development of highly successful treatment programs that provided natural laboratories for the development and testing of new interventions and service delivery models of care. In collaboration with Dr. Maxine Stitzer and Dr. George Bigelow, Dr. Brooner established the Mid Atlantic Node of the National Institute on Drug Abuse Clinical Trials Network (CTN), serving as the original PI of that project. His current work continues to advance our understanding and treatment of opioid and other substance use problems, including recent studies evaluating the relationships between cerebral blood flow and substance use, use of electronic pillboxes to enhance the availability and safety of methadone take-home doses, and the use of community pharmacies to administer and dispense methadone via prescription from OTP prescribers to community pharmacies. He will continue much of this work in his new role at Friends Research Institute.